If women are coerced into believing that it’s unattractive to be a feminist, they are relinquishing their own power.
Think you’re not a feminist? Think again. 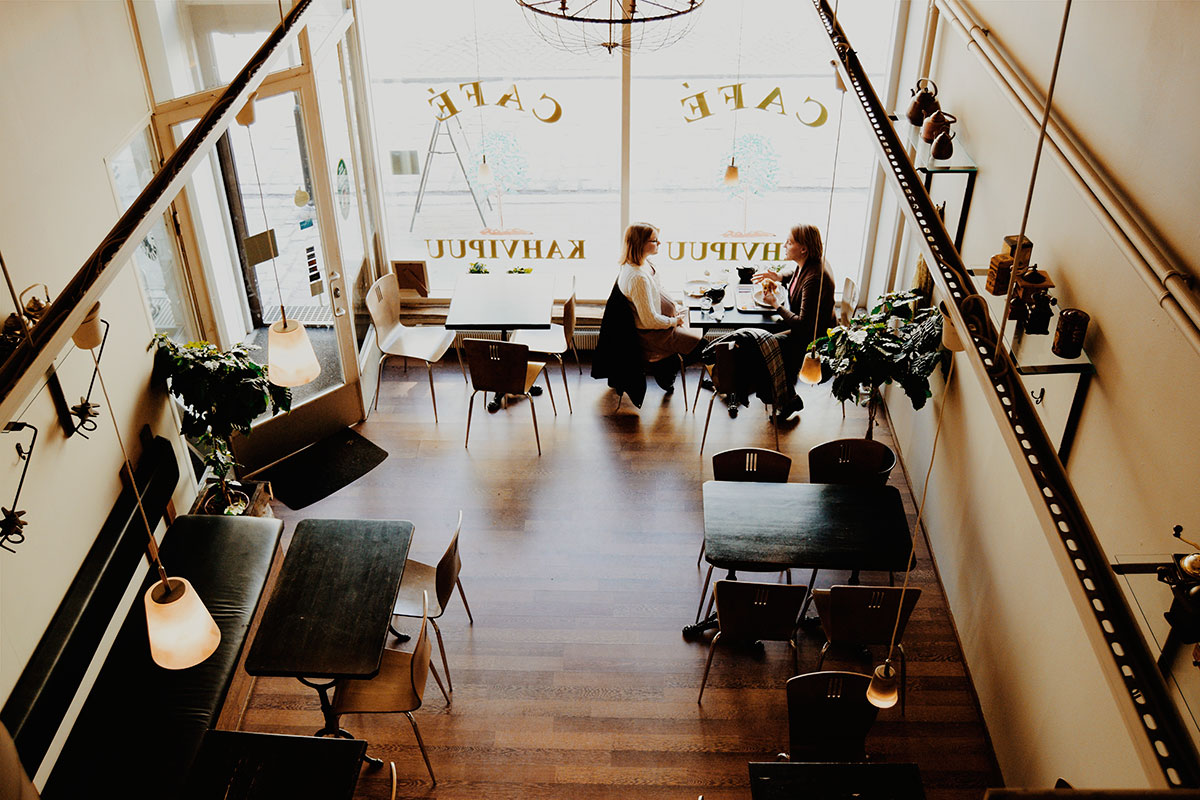 Curling up with the Sunday New York Times is a ritual that goes back to my teen years. A couple of weeks ago on February 21st, I pulled my favourite sections—the magazine, Book Review, and Sunday Review—and headed to a coffee shop to pass a few hours.

In that one issue of the New York Times, I read four pieces that show how far women still have to go to achieve equality. When people say that the feminist struggle was yesterday’s battle, I want to know how they’ve drawn that conclusion. Who told them that? What advantage does that person have in perpetuating this lie?

I feel strongly about feminism. Even the word is important to me. It has been manipulated and hijacked, as women’s issues often are in the mainstream. But we would do well to remember the simple dictionary definition of feminism: “social, political, and economic equality for women.” There’s hardly anything radical or threatening in that definition so I don’t understand why most people wouldn’t be comfortable being a feminist under that banner. But the term is used in so many ways that have little to do with addressing inequality and a great deal to do with undermining the principles of equality by distracting, labeling, and demeaning women (and men) who call themselves feminists.

I have tried to understand younger women who say they need to define feminism for themselves, to claim it and make it their own. But I don’t really understand. I agree that younger women—or any individual, really—should be able to define for herself how she wants to live her life, and the great thing about democracy is that we can each do that to a large extent. But what would the new definition of feminism be that would suit younger women, if not social, political, and economic equality? Those fundamentals capture virtually anything that someone might want to claim as their definition of feminism, no less fairness.

And for women who say they’re humanists but not feminists (they’re not mutually exclusive), it’s not an adequate response because humanism doesn’t address political and economic equality.

The idea that “power can be taken, but not given,” a quote attributed to Gloria Steinem, concludes with, “The process of the taking is empowerment in itself.” The operative element in this is action. If women are coerced into believing that it’s unattractive to be a feminist, they are relinquishing their own power. Hillary Clinton’s attempt to become the first female president of the United States is complex and complicated by the men around her, starting with Bill. Whether you like her or not, this woman is undoubtedly the most qualified candidate running for the office, but look how her campaign is being dissected and deconstructed in ways that a man’s would not.

Consider the piece “Why Sexism at the Office Makes Women Love Hillary Clinton” by journalist and lawyer Jill Filipovic. She shines a clear light on some of that complexity as it is playing out with younger women who are supporting Bernie Sanders. The irony is that Sanders advocates for all sorts of things that he could not deliver on, but the sheer fact of expressing himself garners support. Clinton contains herself to what a president could accomplish, with an eye to addressing the systemic barriers that women still face. Yet she’s criticized for being status quo. What Clinton understands are the systemic structures that need to be disassembled, and she knows that women need to take action to disassemble them. Men may do it with us, but not for us.

If Clinton doesn’t make it to the White House, I don’t expect that I will see a female president in my lifetime. There are many countries that have elected female leaders, and they espouse as wide a range of political views as men. But amid the hypocrisy of the US—land of the free, built on the Horatio Alger myth of success—ultimate success appears to be reserved for Horatio not Hermione. Women are not part of the national mythology. Isn’t that reason enough to be a feminist?

It’s important not to confuse feminine with feminism. One doesn’t cancel the other. You can be a feminist and be as feminine as you like. But if you want to understand what it means to have a paternalistic hand define your femaleness, then read the piece in The New York Times Magazine titled “Over Bearing” by Emily Bazelon. This fascinating—and frightening—piece is an excellent example of inequality being paraded as protection for women. Why is a women’s right to choose and have control over her own body being challenged and distorted in Texas and many other US states? This is not about protecting women; it’s about controlling women. It’s an attempt to remove a fundamental right from women under a guise that is not applied to other medical procedures because those don’t involve control of self. Abortion, more than anything, is about control.

Another piece, “It’s Not Cute To Be Scared” by Caroline Paul, focuses on girls and had me nodding in recognition and agreement. My father wouldn’t buy me a bicycle in 1958 because he couldn’t afford insurance (he probably couldn’t afford the bicycle either) and was afraid that if I fell off and hurt myself, he’d be unable to “protect” me. That was the same reason I couldn’t ride a horse or swim in the ocean. He projected all his fears onto me, his little girl. He had a pony when he was a little boy and he survived a broken arm when he fell off. He had a near-drowning incident, which forced him to become a good swimmer. And when he finally brought home a rusty old bike, he rode it down the street, sitting backwards on the handlebars. Who knows what provoked that prank? But he survived living, which most of us do, even when he took risks.

I doubt he would have been so afraid for me if I had been a son. When my own son was born, I promised myself—for him—that I would not let my fears hold him back. I explored the natural world without fear and encouraged him to explore it too so he would not assume girls were perpetually scared. I ran and played ball with him. We built a fort and a tree house together. I was the best Lego-assembler mom around. I’m still not a strong swimmer, but I took him for lessons when he was a baby.

The last New York Times headline that caught my eye, “The Female Pilots We Betrayed” by Sarah Byrne Rickman, is required reading to understand why feminism is important. It will break your heart while inflaming you with rage. Sometimes injustice is so raw that its reasons are hard to comprehend, and this is one of those cases. If any of the men with whom these women served could speak from their grave, would they deny their female comrades the dignity of recognizing their accomplishments? I somehow doubt it because their reasons would be ruled by meaningful experiences, not by ideology, policy, and prejudice. Read the article and then answer the question: are you a feminist? Do you believe in social, political, and economic equality for women? If you say no, then you will be indifferent to the women who served as pilots alongside men in World War II and the fact that the US Army prevents them from having their ashes laid to rest alongside their fellow veterans. If you can withstand the blatant unfair sexism and not feel enraged by the treatment of these heroes, then you really aren’t a feminist. And how sad for you.

(Publishers Footnote:  Over the past week, LiisBeth attended several women’s events in downtown Toronto, with audiences of 500+.  During question period, I asked the speakers, all women in executive roles, and many who attended, if they identified as feminists.  One said yes, and the rest said categorically said no.  I was genuinely surprised followed by deeply disappointed. If Canadian Prime Minister Justin Trudeau can call himself a feminist, why do so many Canadian women, especially those in positions of significant corporate power and influence find it difficult to do so?  Some of the explanations, including “because I have two boys at home” or “its an outdated idea” reads uninformed at best.  Perhaps Margaret Wente in March 8th’s Globe and Mail has the answer?  We think its time women entrepreneurs and their corporate sisters unlearn, re-learn, and re-connect with feminism.  It remains the worlds only large scale, international, yet multi-faceted movement that ultimately works for equality and inclusion. Can you be supportive of equality and inclusion and not call yourself a feminist? Sure. But what’s the point.  When you say feminist, you are really saying you are part of something bigger than yourself.  When you say feminist, you also say you are actively engaged in making a difference on these issues).

4 Responses to Why We’re Feminists