This week, LiisBeth invited Urbanology’s Sadé Powell to curate a playlist for readers looking to reset their entrepreneurial journey—and to discover new music in the process. 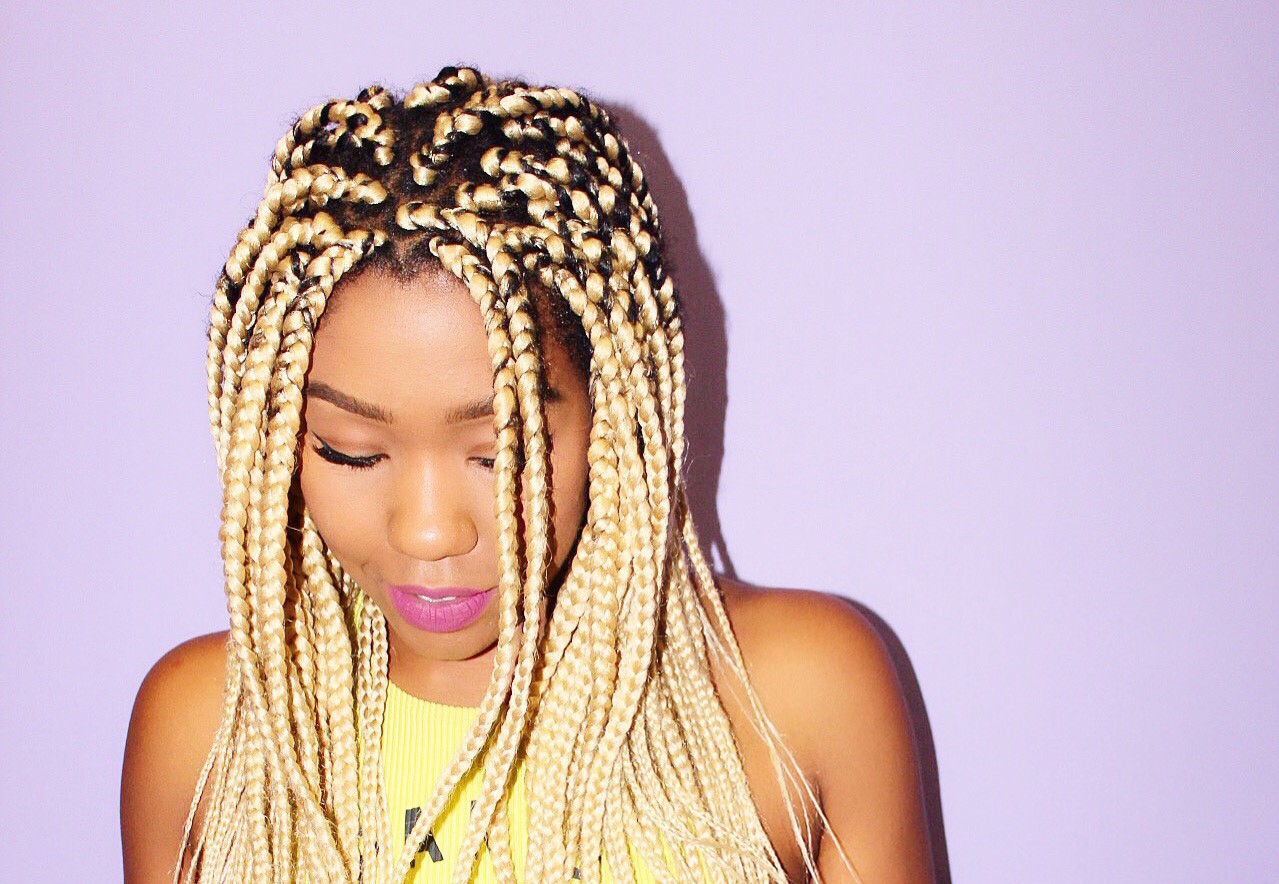 Entrepreneurship and transformative work is hard, socially, financially, and personally. There are surprises and mind benders at every turn.  To succeed, you sometimes have to get out of your comfort zone. This reality makes LiisBeth’s summer playlist ideal listening for feminist entrepreneurs.

If you’ve somehow found yourself suddenly lost, cursing the heavens, or just looking for some emerging artist music that challenges you, aids reflection, and inspires, then take a deep breath, turn off your phone, close the curtains in the middle of the day, turn up the volume, and steep in the incredible force of raw, powerful, creative female energy.

This playlist is curated exclusively for LiisBeth by Urbanology’s Sadé Powell.

For this past International Women’s Day, these ladies of The Sorority from the 6ix got together for a good ol’ fashioned ladies’ night. The video pays tribute to the original 1997 song of the same name by Left Eye, Angie Martinez, Missy Elliott, Da Brat and Lil’ Kim. In this version, rappers Haviah Mighty, Keysha Freshh, Lex Leosis, and pHoenix Pagliacci deliver bar after bar of solidarity with all women, Muslims, and the Black Lives Matter movement.

Denai Moore, “Does It Get Easier?”

In her most recent video, Jamaican-born, London-based songstress Denai Moore uses her sweet, soothing voice to ponder one of the many questions we ask ourselves as we crawl through everyday obstacles: “Does it get easier? Does life get easier?” Moore addresses both the good and bad aspects of life while rejecting neither. The visuals juxtapose images of different family relationships with that of Moore’s own family to portray how similar we really are.

There’s a line in the book The Great Gatsby in which the lead female character, Daisy, talks about her daughter: “I hope she’ll be a fool – that’s the best thing a girl can be in this world, a beautiful little fool.” It was this line that inspired UK singer Jorja Smith to challenge that testimony through music. In “Beautiful Little Fools,” a video released on International Women’s Day, Smith addresses the social limitations that are placed on women every day.

At 13 years young, Willow Smith plays within the atmosphere of her female energy as she makes the transition from childhood to womanhood in this psychedelic music video. Now at age 16, Smith has clearly shown growth into the realm of neo-soul in contrast to her 2010 pop debut with “Whip My Hair.” Mature well beyond her years, Smith demonstrates that the understanding of self doesn’t have to come later in life.

If there was a way to put a selfie in video form, “ME” would be it. However, it’s not only the surface image that you see; it’s what leads up to the selfie and makes up its beauty without the need for filters. The Brooklyn-bred Shayna McHayle better known as Junglepussy illustrates herself as carefree and unapologetic as she sways from a tire swing in the forest, stars in her own infomercial, and becomes the life of an underground party. McHayle even takes time to pay homage to some of her biggest inspirations such as Erykah Badu, Missy Elliot and Lil’ Kim.

The five-song visual EP titled “M3LL155X” (pronounced “Melissa”) is accompanied by four hypnotically beautiful videos layered with complex themes about domination, submission, femininity, and fluidity. It is undoubtedly a world created by American singer-songwriter and producer FKA twigs, a woman who is often misunderstood and simplified. In “M3LL155X,” FKA twigs shows us just a piece of who she is, but she doesn’t make it easy for anyone to label or define her.

American singer Janelle Monáe gets up close and personal in the visual for “Cold War,” a moving single that was shot all in one take. Shortly after the minute and a half mark, Monáe gets emotional while mouthing the words, “I was made to believe there’s something wrong with me.” Before performing the song at the 2011 Nobel Peace Prize Concert, she explains that the lyrics depict a time when she didn’t feel empowered being an African-American woman. She closes by stating that she hopes the song will inspire other women and young girls to find their power.

Laura Mvula whisks us away to the beautiful district of Bo-Kaap in Cape Town, South Africa, where the streets are vibrant and alive with colour. Mvula bellows from the depth of her diaphragm, “You are a phenomenal woman!” while surrounded by some pretty fierce, fly ladies grooving to the sound of her voice and the powerful words of her song. In a press release, the British singer had this to say about the track: “We are the givers of life, we are the children bearers, the nurturers, the heroines. We are extraordinary in our ordinariness. We fly, we fight, we are ‘Phenomenal Woman.’” The song was initially inspired by a poem of the same name written by the late Maya Angelou.

Jessie Reyez’s “Gatekeeper” is a short film that takes us behind the scenes of what it’s like to be a woman in the music industry, you know, the not-so-glamorous part that’s riddled with misogyny and sexism. For Reyez, it’s been a jarring reality.

R&B singer Kehlani Parrish was shocked when her project “You Should Be Here” was up for Best Urban Contemporary Album in 2015 even though it was actually a mixtape. The song “Bright” stood out amongst its peers as not being a song about falling in or out with a significant other, but about falling in love with yourself.

A Cure for Chaos: A Playlist to Feed Your Heart and Mind